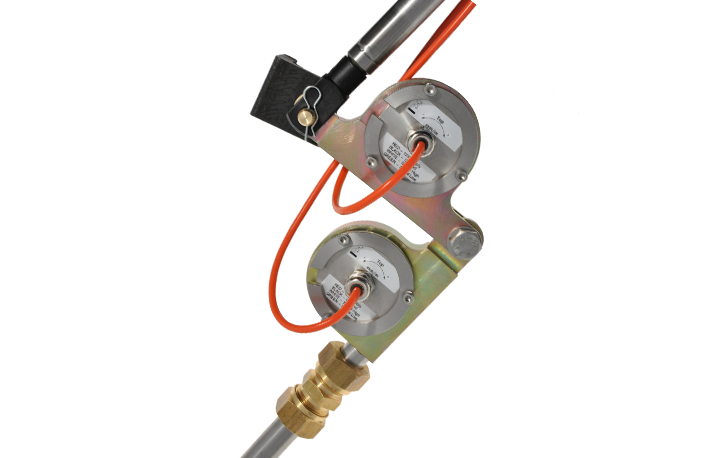 The Bassett Convergence System is designed to measure delta X and delta Z deformations of structures, in near real time.

The Bassett Convergence System is designed for automated monitoring of tunnel deformation.

The system is robust, simple and proven. It is most commonly used in transportation tunnels, but can be adapted to monitor other structures.

The Soil Instruments Bassett Convergence System uses pairs of MEMS servo accelerometer sensors arranged within short and long arms; this provides near real time δx and δz data which in turn is converted to show the deformation in millimetres.

The system is supplied complete with a data logger and Soil Instruments software to display data, both as a graphical representation of the tunnel or structure, and also with X and Z graphs for each point. Full user defined alarm functionality can be built into the BCS system.

The Soil Instruments Bassett Convergence System is the only system officially authorised and endorsed by its inventor, Dr Richard Bassett, Emeritus Reader in Geotechnics at University College London.

In its most basic form a BCS system comprises a Short Arm and Sensor and a Long Arm and Sensor; these parts are repeated for the amount of sensors pairs needed to monitor the given tunnel (or structure).

One BCS is created via these articulated arms to form a loop (open or closed) around the inside of the tunnel. The sensors positioned on the short and long arms form a triangle between each other and a reference point; any resulting displacement affects the relationship of this triangle and the resulting change is calculated by the soil software to display the data both as a graphical representation as well as X and Y graphs for each point.

The measurement of displacement (δx and δz) in tunnels (and structures):